A chosen player tries to chase and tag, to touch, another player, who in turn becomes the player trying to tag the next one.

Ten sticks on the board

A board of wood is balanced into a seesaw by placing a log of wood or a stone underneath it in the middle. Ten sticks are placed at the end of the board touching the ground. One of the players steps on the other end of the board so that the sticks fly in the air. The player chosen the seeker tries to catch a falling stick. If the seeker catches one before it hits the ground, the player stepping on the board will become the new seeker and the game begins anew.

Any player in hiding can run and stomp the sticks into the air and shout “ten sticks in the air”, in which case all the imprisoned players become free to run and hide themselves again.

When all players are in prison, a new seeker is nominated.

Because this game can take a long time, the players can agree that the imprisoned players can warn the seeker if someone is trying to come and step on the board, or that a person in hiding can free the prisoners only once during one game. 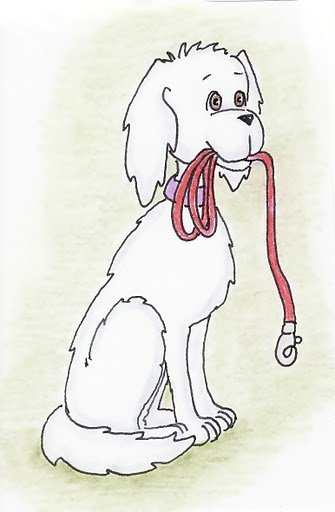